Founded in 1991 in New York City, the American Guild of Judaic Art’s continuing mission has been to support Jewish artists by promoting awareness of fine art and ritual objects created in the Jewish spirit. Over nearly three decades the Guild has developed programs and services for artists and their communities: 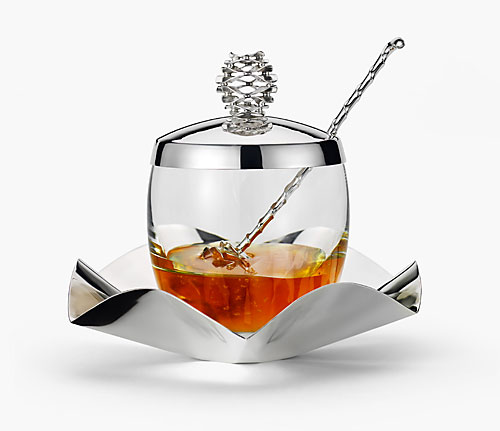 Over the years the AGJA has sponsored other events and initiatives including: educational panels at national Jewish organizational meetings; member forums on the website discussing intellectual property laws and what differentiates Jewish art; sponsoring member get-togethers, events and celebrations; and creating a visual arts online mentoring program for students in grades 7-12.

In early 2019, the AGJA sponsored its first members trip to Israel and launched three new grants: a working artist grant, an emerging artist grant and an educational grant.  In the winter of 2019, Jewish Creativity International (JCI) became our fiscal sponsor.

In the summer of 2020, the Guild launched its re-designed website.  The board created a fourth grant-funding category specifically for makers of Judaica.  Also that summer, the AGJA and JCI launched a pilot program allowing Guild members to submit proposals for grant-funding that require 501(c)(3) certification.

American Guild of Judaic Art Officers and
Board of Directors

Past Presidents of the American Guild of
Judaic Art